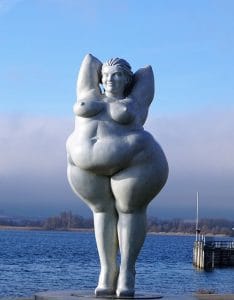 Food for Thought: Exercise at Work