Obesity is a medical condition and not behavior deficit. 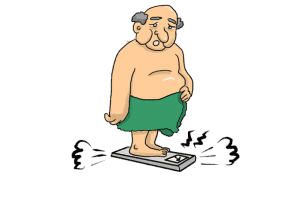 As a practicing medical professional with a history of military service, one of the largest challenges I have faced is redefining obesity as a disease and not a character weakness.  Most military commanders still see obesity as a matter of willpower and not a treatable medical conditions.  In fact, the military has regulations to prevent medical or surgical treatment of obesity in active duty service members.  The only treatments available are education, exercise, and behavioral modification.

Despite the growing recognition of the potential complications of being obese, obesity has been treated as a disease process with the same 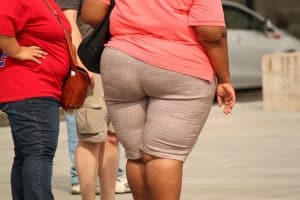 prevention and treatment strategies for nearly a century.  Even with the increased focus over the past half-century, the American public continues to have the ever-expanding waistlines.  The obesity process is not a single disease but a group of diseases with a similar outcome.  Since there are multiple causes and disease processes, why would you treat them with a single treatment strategy?  Diets and exercise regimens often fail simply because the underlying medical pathology has not been addressed. My approach to treating an obese patient is to evaluate a patient fully and holistically by acquiring including family history, physical exam, laboratory testing to include hormones, a dietary journal to look at nutrition, and a review of activity levels to understand where I should begin in treating this disease. There is no quick or simple way to induce weight loss. 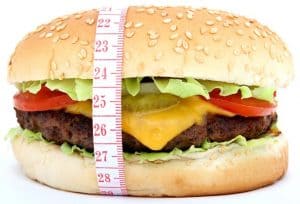 The suggestion that obesity is not a disease but rather a consequence of a poor willpower or chosen lifestyle exemplified by overeating and inactivity is equivalent to suggesting that lung cancer is not a disease because it was brought about by individual choice to smoke cigarettes.  I am certain a person made a decision to smoke but tobacco is addictive.  Food is also addictive even if it is less addictive than tobacco (debatable).  We would do far more good to be supportive of those suffering from obesity and be less judgemental.  Obviously, vilifying them has done very little toward helping them quit thus far.

Obesity and obesity-related illnesses such as heart disease, diabetes, metabolic syndrome, stroke, and hypertension are a huge monetary burden on the medical costs within the United States and around the world.  As obesity increases and the population ages, these illnesses will have an even larger burden and will surely bankrupt the budget of our government.  With this being said, it illustrates a problem that is in dire need of treatments and if we can just reduce the obesity rate, we will save billions.

Research: An evaluation of a commercial weight loss program on weight and body circumference

Weight loss tip: Add some flax to your breakfast.

Be the first to comment on "Editorial: Obesity is a disease and not a behavior"