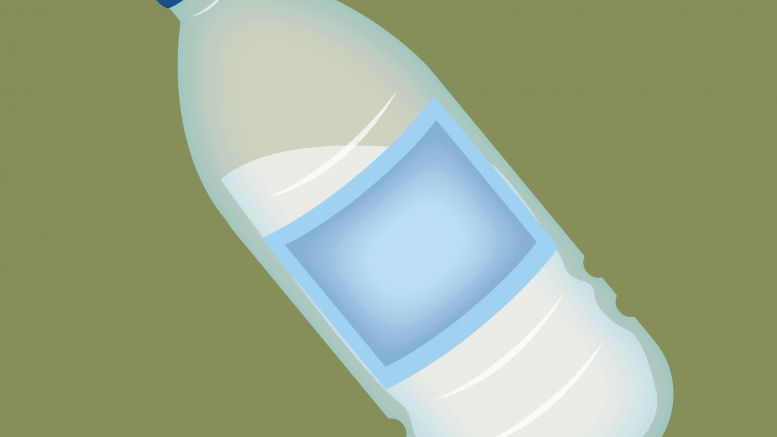 A new mouse study sheds light on how chemicals from plastic may increase obesity risk. 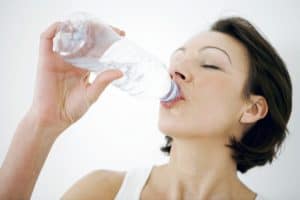 What the heck is BPA?  BPA is a chemical found in a variety of plastic food containers, water bottles, and can linings. BPA is employed to make certain plastics and epoxy resins. BPA is a clear, tough plastic that is made into a variety of everyday consumer goods, such as water bottles, sports equipment, CDs, and DVDs.  In epoxy resin, it has been used in water pipes.  You can quickly see why it is found in the urine of many Americans.

What does BPA do to us?  We don’t really know.  There is research that suggests ties, but we don’t have definitive studies of their effects on people. The U.S. Food and Drug Administration (FDA) previously said that BPA was safe, but in 2010 the agency altered its position. Now, the FDA maintains that studies using standardized toxicity tests have shown BPA to be safe at the current low levels of human exposure.  But based on assertional evidence, obtained largely from animal studies, the FDA expressed concerns about the potential adverse effects of BPA.

A new study published in the February issue of Endocrinology adds to the mounting evidence that continues to highlight the evils of BPA[1].  It has been linked to decreasing hormone levels in women by reducing estrogen production and many other illnesses in both males and females.  BPA appears to interfere with the endocrine system by disrupting the production, secretion, transport, action, function, and elimination of natural hormones such as estrogen and testosterone.  BPA can imitate or reduce the function of our body’s hormones in a way that could be hazardous to our health.  Babies fetuses and young children are more sensitive to the effects of chemicals such as BPA.

What are the possible health effects of bisphenol A (BPA) on humans[2]?

How big is the problem?

The CDC (Centers for Disease Control and Prevention) reports that urine samples in 95% of adult humans and 93% of children contain bisphenol-A.  Experts say the primary source of human exposure is BPA leached from the plastic lining of canned foods.

The Bottom Line:  Although this list of possible BPA risks is frightening, keep in mind that nothing has been fully established.  The concern about BPA risks stems primarily from studies in animals, and there is very little evidence of ties to disease in humans.  There are a few studies in humans that have found a correlation between BPA and a higher incidence of certain health problems, but there is no direct evidence that BPA is the cause of the problems. To be honest, other studies contradict some of these results and some experts doubt that BPA is the problem at the exposure levels.  That being said, I would recommend taking precautions against BPA exposure and limiting the number of plastic containers you use.

Be the first to comment on "Research: Fetal Exposure to Bisphenol A (BPA) May Reduce Fullness Cues"