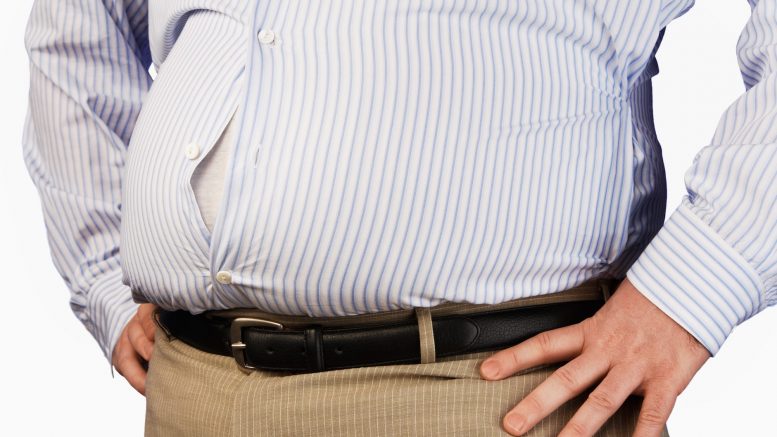 Taxing Obesity: That will teach those overeaters!

“Ultimately, what may be needed to address the obesity problem are direct taxes on body weight.” – Jonathan Gruber

This is the way many liberals and politicians think.  Tax them and punish them for their bad behavior and they will change.  How well ahs they worked out for alcohol and tobacco?  It has worked to a small extent, but when you look at it, the rich stop using it and the have-nots just give up something else such as clothing and feeding their kids.

A tax on obesity or body weight is another “sin tax.”    “Sin taxes” seem like a good idea on paper, but in reality, the costs of the tax often outweigh their benefits because they are a regressive tax.  The burden falls most heavily on people with the fewest options—the middle class and poor. Low-income households will continue to purchase these goods, and these consumers will have even less money left over to spend on other items.  It will not only hurt the economy, but it hurts families.

If you tax 50 percent of our population for being overweight, The tax will reduce the money going into the economy.  Taxes raise funds or government revenue by transferring money from those who are overweight straight to the coffers of the public treasury. Taxing obesity might seem like a reasonable way to reduce obesity if the revenue from these taxes was used to address the underlying healthcare needs of these individuals, but the government is very inefficient about using this money so not as much of it will reach the economy.  In the real world, however, only a small portion of these funds will be used to curtail weight gain, but instead, it will be used to support the politicians’ pet projects.

Today obesity or overweight tax proponents have shifted gears by arguing that the fund generated, but these taxes will fund health care and prevention programs and compensate the rest of society for the drain on our public healthcare budget caused by overeating. The change to a new argument is a change in strategy, but the results will be the same since it will lead to less money being spent on our economy.  Look at social security for example.  It was supposed to go to the retirees, but instead, it is being used to fund our government, and IOUs will replace the funds.  The same will happen with this tax, and it will disproportionately affect the poor.

The bottom line: Compassion, education, and medical care will do more to help folk lose weight than an obesity tax.   Don’t punish the overweight population with a “sin tax” and instead treat the illness medically.  If you want to be paternalistic, we will be more successful if we give the overweight a tax break if they make their ideal weight or for the cost of a gym membership.

Research: Fructose can be passed through breast milk and increase BMI.