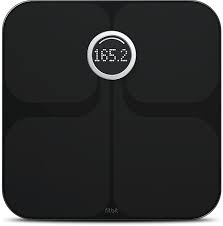 We are at 8 weeks and I am getting much closer to my goal and I lost 2.3 pounds lost.  I too one day off.

Figure 1:  Runtastic Distance with Steps: Above is the data from the Runtastic Dashboard with steps added. Source is iPhone GPS.

During the seventh week, I had a great week of exercise.  I walked a total of 37.28 miles and averaged 5.3 miles per day.   I did take Tuesday off.  I continued to pushed myself this week and added 6 sets of push up and setups every other day with 40 of them per set.

Figure 2: Runtastic Monthly Average: Above it a 28 day average.  I walked 181 miles for the month with 355,376 steps.  That seems like a lot of steps.  Heck I burned 16,000 calories and that is over 4 pounds of calories burned with just exercise.

Figure 3:  Runtastic Distance Graph: This is a graphical view of the distance walked for this week.  The calories are no accurate.  It did not register for every exercise.

Figure 4: Fitbit Distance: Above is a graph of the distance for the last 26 days out of the Fitbit dashboard. I use a Fitbit Surge is the source.

Figure 4: FitBit Steps: Above is a depiction of the steps from the Fitbit Dashboard. The Fitbit surge is the source.

The above image is the 28 day graph of the steps for week seven.  I walked an average of 12,975 steps per day.  It has been an impressive month of exercise.

Figure 5: Fitbit Weight Graph: This a graphical representation of the weight progression over the past 6 months.  This is out of the Fitbit dashboard.  I have lost 24 pounds.

Figure 6:  Lose it Graph of Weight:  This graph shows the weight reduction for just September.  I lost 12.5 pounds in September. 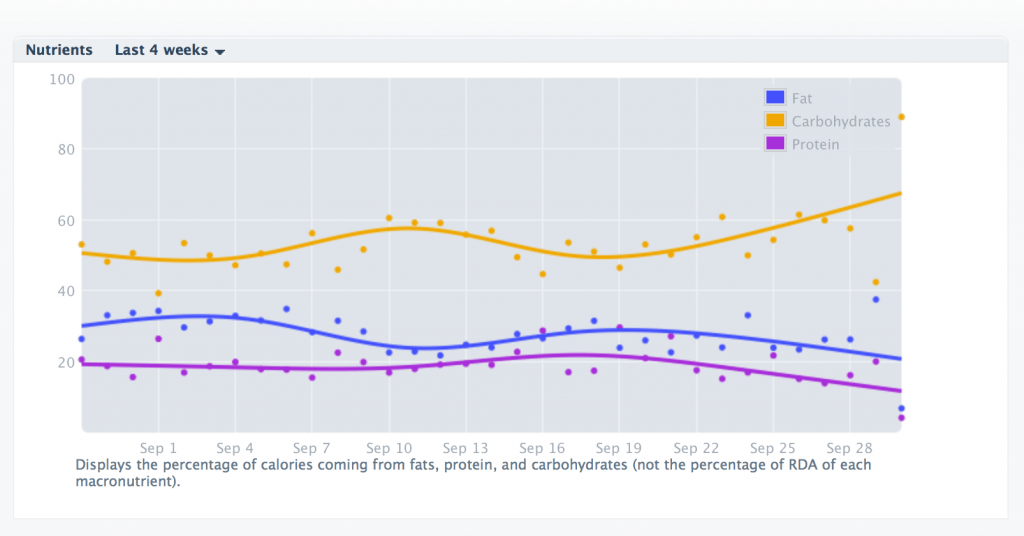 Figure 6: Lose It Graph Calories by Macronutrient: A review of the macronutrients shows I could use more protein.  I will increase it in October.

Figure 7: Lost it Fiber: One month graph review of the fiber intake for the last month.

Figure 8: Lose it – Calories by Macronutrient: Image of the Calorie and Macornutrient consumption for 2 weeks.

I averaged about 1300-2220 calories which is a deficit on the average of 300 calories a day or 1200 calories a week. That is just under 0.33 pounds on weight loss from my diet.  So how did I complete week three successfully.

The weekly summery of calories deficits does show that I did have deficit decrease for the week.  I am pretty close to my goal.

Almost done and I go on leave in a week.  I have some buffer for the PT test in October.

Question: Should I worry about my salt intake?

Be the first to comment on "Progress Report: 8 Weeks of Weight Loss"