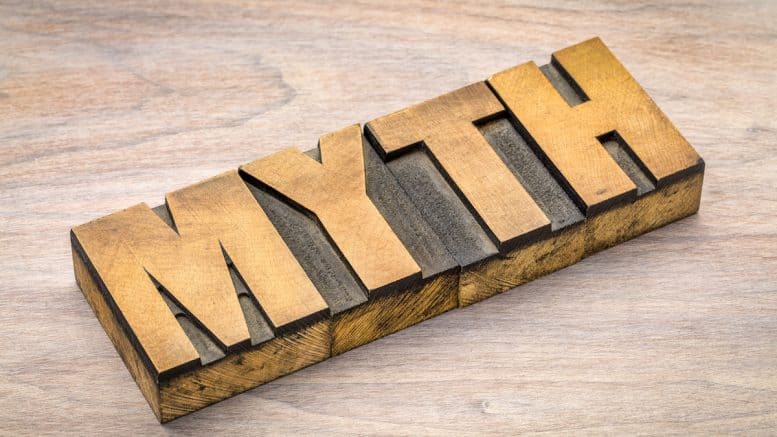 Aspartame is safe and well studied.

Aspartame is a non-nutritive low-calorie sugar substitute that is marketed under brand names such as Equal and NutraSweet.  A very large number of Americans routinely exposed to Aspartame since it was first introduced in the late twentieth century.  In reality, aspartame is nothing more than a combination of two amino acids: aspartic acid and phenylalanine.  Despite its natural components and simple ingredients, many world inhabitants are concerned about the effects of aspartame on their health.

Aspartame is either a savior for diabetics and the obese or the biggest villain that is poisoning millions of willing Americans that are consuming it with the intention of improving their health.  Depending on which perception you have determines how you view many of the artificially sweetened products you might consume in an attempt to improve your health.  I have many people who are convinced that they get adverse effects from aspartame.  I have had patients claim it causes just about anything to include chronic pain, fatigue, GI discomfort headaches, and obesity.  I am certain if you look for more you will find a lot more claims of adverse side effects. 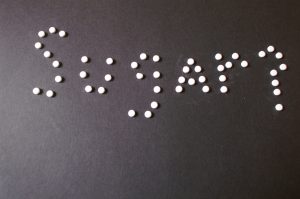 I recently read an article online claiming that aspartame is toxic because it breaks down into aspartic acid, phenylalanine, methanol, formaldehyde, and formic acid after ingestion.  Part of this is true, but none of the components are ever at a toxic level.  I will tackle this compound by compound:

Ok, what does the research show?  The research appears to show that a subset of us may be sensitive to aspartame and acquire headaches when ingestion occurs[1].  The findings of this study suggested that aspartame may be more significant than placebo in triggering headaches in some, but this study is suspect[2],[3].  There were sampling errors, and even a placebo elicited headaches from individuals that claimed to have headaches from aspartame.  Even though this study is from 1995, no attempts have been made at replication of the study.  This fact makes this study highly suspect.

Others suggest that aspartame causes cancer.  The truth is that this claim is the farthest from the truth.  A study from Italy was used to pass this hoax.  Research released in 2009 countered this claim. The updated opinion released in 2009 indicated that there was no indication of a carcinogenic potential of aspartame for aspartame of 40 mg/kg/day. Actual consumption is well below that limit, so aspartame is not a risk for cancer.

The bottom line:  Many people are convinced that they get adverse effects from aspartame, but aspartame is completely safe for everyone except people who have the genetic disorder phenylketonuria.  We get much larger amounts of the same compounds from our food, and they don’t hurt us.Those with phenylketonuria must avoid aspartame because they can’t process phenylalanine, but this illness is rather rare.   Aspartame has been well tested, and science has adequately demonstrated that aspartame is safe for everyone else.  I still would NOT recommend that you drink or eat artificially sweetened products sparingly, but then again, I would not recommend sugar or high fructose corn syrup sweetened beverages either.

Myth: Margarine has fewer calories and is healthier than butter.

Myth: You must give up all your favorite foods to lose weight.

Be the first to comment on "Myth: Aspartame is unsafe."