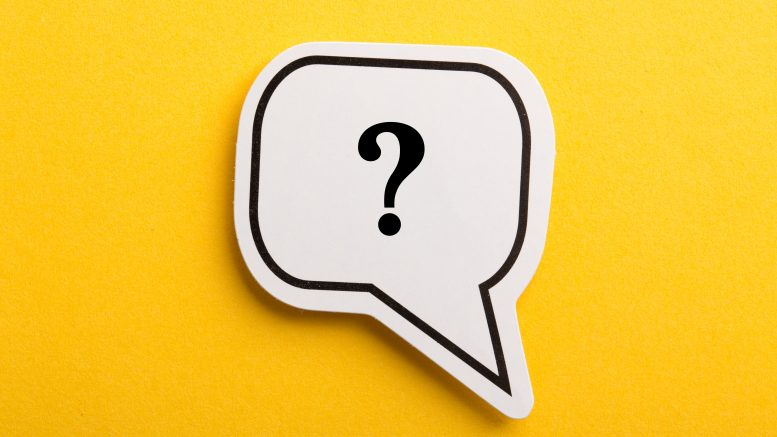 Is sugar-free sucralose good For your health?

Sucralose is a no-calorie sweetener that contributes sweetness to foods and beverages without adding calories or carbohydrates. It is actually not entirely sugar-free. It is made from a process that begins with regular table sugar (sucrose); however, sucralose is really not a sugar. Your body cannot burn it for energy and it will not cause obesity or weight gain.

Three select hydroxyl groups on a sucrose molecule are replaced with three chlorine atoms. This change results in a no-calorie sweetener that is about 600 times sweeter than sugar but lacks any calories. This structure change prevents enzymes in the digestive tract from breaking it down. In fact, most consumed sucralose is not absorbed. None of the absorbed sucraloses is broken down for energy it is quickly excreted in your urine.

I would say that Sucralose in moderation is completely benign in most people. In some subjects, it can cause bloating, gas, and loose stools. I have had people report explosive diarrhea but that is exceptionally rare. I guess it is rare as long as it does not happen to you. Some consumers report a slight aftertaste with the sweetener but most do not.

Sucralose is found in many beverages and foods like chewing gum, dairy products, canned fruits, syrups, and condiments. Because it is stable at high temperatures, sucralose can be used in baked goods and cooking. A food containing sucralose may be slightly different than the same food made with sugar because sugar also plays a role in the structure, texture, and flavor of foods. Like all no and low-calorie sweeteners, only very small amounts of sucralose are needed to achieve the sweetness of sugar.

Safety studies representing over 20 years of research have shown sucralose to be safe. The Food and Drug Administration approved its use in specific food categories in 1998. There are only anecdotal and inflammatory reports of adverse outcomes and not a single scientific study to back them. In fact, the FDA has indicated that it is safe up to over 300 mg per day. I can’t imagine anyone drinking or eating that amount.

The bottom line: Adopting a healthy lifestyle that is tailored to your personal goals and priorities is vital to supporting one’s well-being. Sucralose in moderation can be a part of this plan. Choosing foods and beverages sweetened with low-calorie sweeteners such as sucralose can help you reduce your caloric intake while still providing come sweet flavor.

Editorial: Cake is the Devil’s Food

Be the first to comment on "Question: Is sucralose good for you?"