Five lifestyle changes can add years to your life 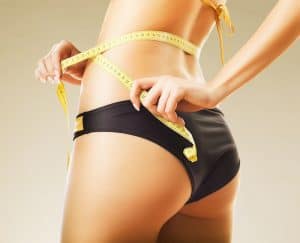 If you could make five small changes to your life that you knew would extend your lifespan, would you make those changes?  For most Americans, the answer is probably “no.”  I wrote a recent article in which I discussed another piece of research in which a survey of patients to determine what they would do to improve their quality of life or lifespan.  In this survey, researchers found that patients would prefer to take a pill or drink tea rather than exercise.  Even though exercise is free and only requires a time input and some sweat, most Americans would prefer to take medication were given an injection rather than exert themselves.

The five healthy habits are:

The problem is that very few Americans actually stick to these five healthy habits.  Heck, over two-thirds of Americans can’t meet the healthy BMI standard, and it only goes up as you add more of the factors.   These new findings put these lifestyle 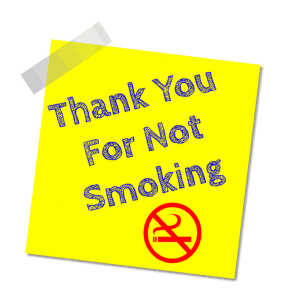 choices in a different perspective and give dieters some things to focus on to improve their health.

Currently, Americans have a shorter life expectancy when compared with residents of most other high-income countries.  Right now, a typical 50-year-old American can expect to live another 30 to 33 years, according to government statistics.  According to a new study published in Circulation, Americans could add years to their lives with just a handful of healthy habits[1].  The researchers aimed to estimate the impact of lifestyle factors on premature mortality and life expectancy in the US population.  The study used data from two studies. The first was the Nurses’ Health Study which was performed from 1980 to 2014 and had 78,865 subjects.   The second was the Health Professionals Follow-up Study which as conducted from 1986 to 2014 with 44,354 subjects.  The researchers defined five low-risk lifestyle factors as never having smoked, having a healthy BMI, 30 minutes of moderate to vigorous physical activity per day, moderate alcohol intake, and a high diet.

The American Heart Association has developed a heart score that will estimate your healthy lifestyle score.  It will not only give you a score but areas and recommendations for improvement.  I recommend you give it a try.

The bottom line:   Those who maintain five lifestyle habits could add over a decade to that life expectancy to both men and women.  Adopting a healthy lifestyle is recommended.  It appears that these habits will do more than just moderate your weight, so use them to motivate you to lose weight.

Be the first to comment on "Research: 5 simple changes that could help you live longer"