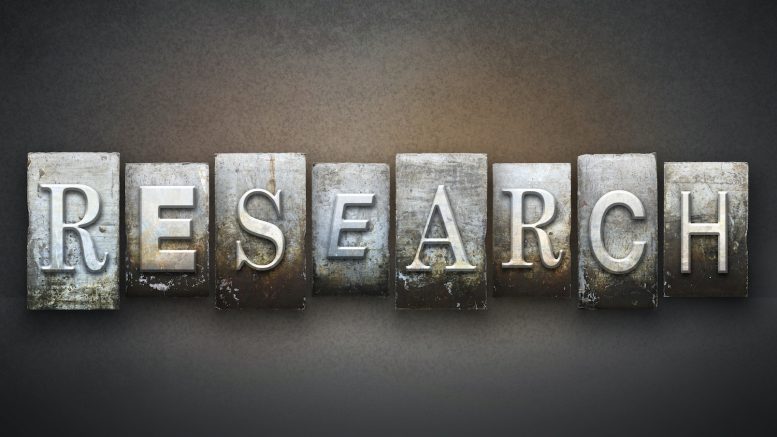 I have used multiple methods to track my diet and instill self-accountability. Written journals were all the craze for decades, but it can be limited due to difficulty carrying it with you all of the time. It would make sense that mobile applications and tools may be superior because you can take them with you. There are many useful platforms for dietary monitoring and assessment, but they have limited research to back their use.

A study from 2020 looked at a mobile application compared to the old tried and true dietary journal​[1]​. This study aimed to evaluate the effectiveness of a mobile dietary self-monitoring app for weight loss versus a paper-based diary among overweight and obese adults.

In the study, A total of 33 male and 17 female subjects were enrolled in a 6-week randomized controlled trial. The researchers randomly assigned participants to either a smartphone app group (n=25) or a paper-based diary group (n=25). The smartphone app group recorded foods and dietary supplements that they consumed and received immediate dietary feedback. The paper-based diary group was instructed to record foods or supplements that they consumed using a self-recorded diary.

The mean number of days recorded was 18.5 for the app group and 15.5 for the paper-based diary group. Both groups achieved a clinically significant weight loss, but the differences in changes in weight, BMI, and waist circumference were not significantly different between the app group and paper-based diary group. Similarly, changes in body fat mass or skeletal muscle mass did not differ between the two groups. Although energy intake was reduced in both groups, there was no significant difference in changes in energy intake between the two groups.

The bottom line: Both a cell. phone and diary-based dietary and exercise tracking work to promote successful weight loss. There were no differences in changes in anthropometric measures and nutrient intake between the app group and the paper-based diary group. A larger study may achieve better significance between the two groups. Find a method of accountability that works for you.

Be the first to comment on "Research: Both paper and electronic weight loss tracking work"