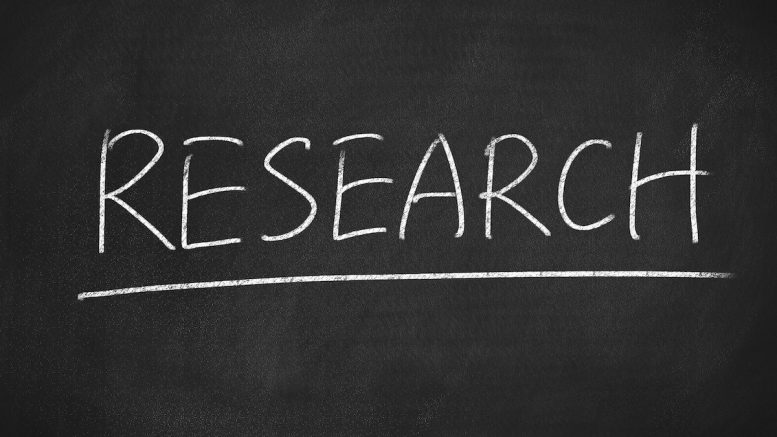 Researchers have long suspected that eating while watching television could be an independent risk for consuming more calories and hence obesity. Face it, activities that involve electronics distract us from how much we are consuming and any signals that we might be full. The theory is that anything that distracts or increased mindless eating will contribute to obesity. Basically, this electronic distraction is the enemy of mindful eating.

Until recently, this theory was just a theory with very limited evidence to back this belief. The good news is that there is now increasing evidence that distracted eating caused by electronics is truly a risk for overeating and obesity. A new study published in Obesity in August of 2019 took another look at this hypothesis​[1]​. The researchers aimed to determine the effects of concurrent and prior media use on dietary intake and dietary compensation over 3 days in a free‐living population.

The researchers conducted the study with self-reported eating and media consumption practices of 55 adults. The participants filled out food diaries during their regular routines on the 3 days between visits and energy, protein, fiber, carbohydrates, sugar, added sugar, fat, saturated fat, trans fat, and sodium intake were assessed based on this diary entries. The diaries also included entries on meal timing, types of food and drinks consumed and whether media was used during meals and the type of media interaction, including watching television, playing video games or spending time on a computer or smartphone.

The researchers found that participants ate while consuming some form of media during 17.9% of their meals and during 24.7% of major meals. Meals consumed while participants used media included almost 150 calories more calories on average than meals consumed without media. Media meals were higher in protein, carbohydrates, fat, and saturated fat. There was no evidence of dietary compensation (reduction) at the meal following the media meal.

The bottom line: The subjects consumed both more calories and macronutrient when combined with electronic entrainment or media. Dietary compensation at the subsequent meal did not occur, suggesting that the effects of media‐paired meals are additive over the short term. This outcome if confirmed might indicate that the mindless eating while watching TV might contribute significantly to obesity. I would recommend that you avoid distraction while eating.

Why cutting fats is not the answer for weight loss?

Myth: You have to cut calories to lose weight

Be the first to comment on "Research: Consuming meals while using electronic​ entertainment leads to higher calorie intake"