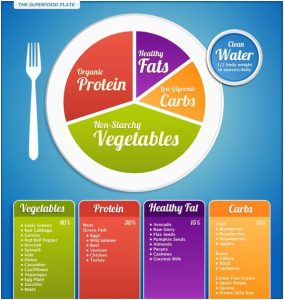 For as long as I can remember, everyone has told me that portion control is key to weight loss.  It started with my grandmother and her common sense approach to just about everything.  When it came to weight control, she simply said to cut back and reduce your intake.    In college, I started to gain weight, and her advice helped me shed a few pounds when I needed to slim down, but my personal success does not mean it is research proven to work.  It seems so simple, but what does the research say?

Increased portion sizes in the American diet has been suggested as a contributor to the obesity epidemic.  Portion size should correlate with calorie content and energy intake[1],[2].  Obesity is currently estimated to be the second leading cause of preventable death[3].  With the increasing prevalence of obesity and obesity-related illnesses, it is crucial that we find a safe means to reduce the number of Americans at risk.  It is becoming a major public health challenge.  One of the number one causes being blamed is the growing portion size in both restaurants and at home.  There is a strong correlation between portion size and obesity[4],[5].  Although we blame portion sizes, we often fail to use evidence to show that shrinking the portion size will help.

In 2011, there was a well-designed study performed that looked at just this question.  “Portion control for the treatment of Obesity in the primary care setting”  was published online on BioMed Central[6].  The researcher’s objective was to evaluate dietary counseling and portion control intervention as a means to facilitate weight loss among obese patients in a primary care practice.  They randomized 65 obese patients with body mass index of 30-40 into two groups.  The intervention group including counseling by a dietitian incorporating a portion control plate. Following the initial consultation, patients in the intervention arm were contacted at 1, 3, and five months by the dietician for brief follow-up counseling.  The control group or usual care subjects received instructional handouts on diet and exercise.  The study found that subjects in the portion control intervention had a greater percentage change in weight from baseline at three months and a nonsignificant trend in weight change from baseline at six months compared with usual care.  The study had a high dropout rate with 35% quitting before it was complete.  Nearly one-half of patients assigned to the portion control intervention who completed the study reported the overall intervention was helpful, and the majority would recommend it to others.  I cannot explain the 6-month results.  Although not statistically significant, a 2.1% weight loss may be clinically significant. 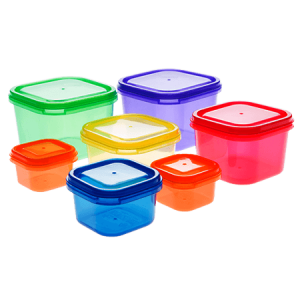