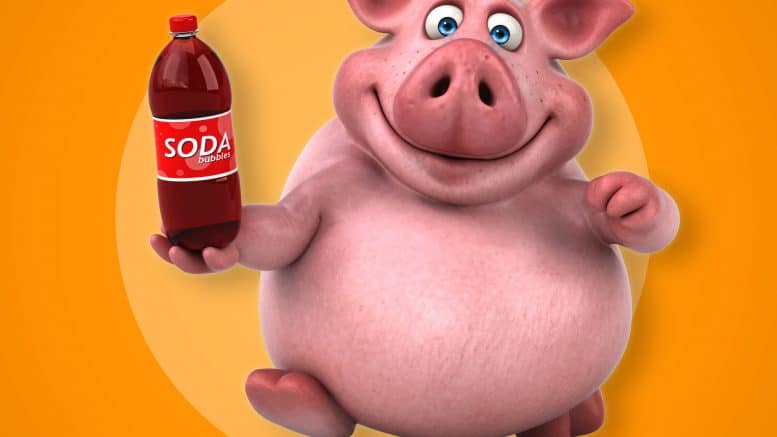 Sales of sugar-sweetened beverages can be reduced by taxes.

About one year ago, Berkeley, California, added a one-cent tax per ounce on certain sugar-sweetened beverages.  The tax was added in an attempt to reduce the consumption of sugar to protect children and adults from the evils of sugar.  The idea that sugar is bad for you is not new.  Experts have linked it to everything from diabetes and heart disease to childhood behavioral health diseases such as ADHD.  The proof is much less clear on the ties to a disease process, but the fact is that sugar is an empty source of calories and it is likely not good for you to have calories without nutrients.  So, what does the research show?

In a prior post, we discussed the results of a study from Mexico that showed that a sugar tax would reduce consumption but did not significantly affect obesity[1].  Another study from that post looked at the 3-month results of the Berkeley tax[2] and found that prices for sodas did rise in Berkeley, California.  So what has changed in the data from 3 months to 12 months?

Before we look at the results, let’s look at what exactly this tax taxes and what it does now.

The research:  The new study looked at sales of taxes beverages and untaxed beverages during the year after the tax was enacted​[3]​.  The new results confirm just what you would suspect.  This new study does cement in the fact that a sugar tax will reduce purchases in a local area where the tax occurs.  In the Berkeley area, sales of sugar-sweetened beverages that were subject to the tax dropped as the increased cost of the tax was passed onto the purchaser.  Approximately 2/3 of the cost of the tax was passed onto consumers.  Groceries sales did not appear to be affected by the tax.

Concern on this sugar tax:

The bottom line:  I have no doubt that obesity is increased with increased sugar consumption.  Prior taxes have failed to deliver on this goal, so I would be shocked if Berkeley can achieve this.  I also have no doubt that if you raise the prices on drinks that consumers will purchase less of the product unless it is imposed state or nationwide.  The study did not look at disease rates, and it is probably too soon to see an effect, but I suspect if Mexico is any indication, this tax will not have any effect.  I suspect that most of the consumers will switch to drinks they sweeten themselves because sugar, itself, is not taxed.  They may also turn to baked goods, ice cream, or candy to get their sugar fix.

Research: Regular meals may be key to successful weight loss.

Be the first to comment on "Research: Soda Taxes Can Change Behavior"