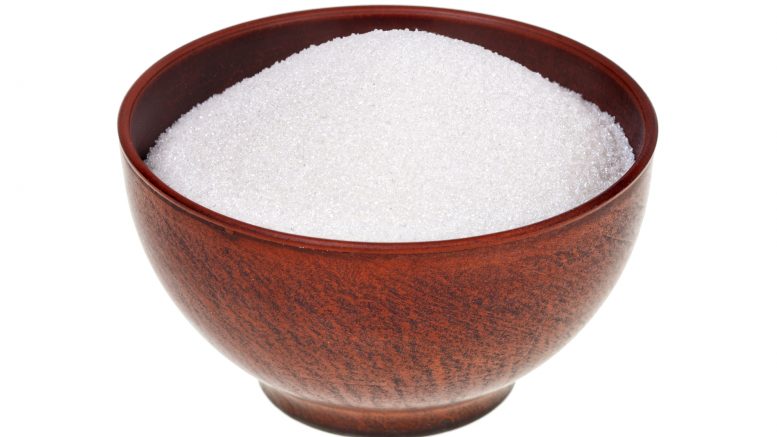 Sugar in the clay bowl

I like to review medical journals, Google Scholarly, and MEDLINE for newly released research articles.  I read each with a certain degree of skepticism.  I recently found a journal article in the Annals of Internal Medicine entitled “The Scientific Basis of Guideline Recommendations on Sugar Intake: A Systemic Review” from December of 2016​[1]​.  As the title indicates, it is a review of guidelines and the research that backs up the recommendations.   The recommendations are widely accepted as being a fact to improve the health of the public as a whole.

Multiple government and health organizations around the globe have developed and issued dietary guidelines for sugars.  The guidelines are an attempt to codify limitations to reduce the health risk of the public.  Each guideline varies considerably in the recommended or suggested intakes and the types of sugars specified.  Despite being based on and having access to the same published literature, recommendations vary greatly and this variation creates confusion in the nutritional guidance for patients and providers alike.  The goal is altruistic, but the relationship between sugar intake and diseases such as diabetes, obesity, hypertension, dental caries, and others has been widely accepted for decades.

In 2015, a new World Health Organization (WHO) guideline​[2]​ was released that recommends adults and children reduce their daily intake of free sugars to less than 10% of their total energy intake.  A further reduction to below 5% or roughly 25 grams (6 teaspoons) per day would provide additional health benefits.  The WHO guideline does not list fresh fruits and vegetables as a part of the reduction, and sugars naturally present in milk because there is no reported evidence of adverse effects of consuming these sugars.  The research team conducted a systematic review of nine public health guidelines on sugar recommendations, including those by the influential U.S. Dietary Guidelines for Americans and the WHO, and found that the recommendations for limiting sugar are based on low to very low-quality evidence.

Sugar is added to food to improve the taste by making it sweeter.  There are also naturally occurring sugars such as lactose, fructose, and maltose in such foods as fruit, milk, honey, and syrups.  Your body cannot tell the difference between the natural sugar and the fake stuff added to it.  Laboratory testing cannot determine if the sugar in food is natural or processed​[3]​ and your body will process them essentially in the same manner and use it for energy or store them as fat.  The bottom line is our bodies do not care if sugar is added or natural.

Instead of focusing on sugar content, I would focus on nutrient density.  These foods with added sugar are energy dense with a low density in vitamins and minerals.  Often candy and soda drinks are of limited nutritional value outside of energy.  The main rationale for the guideline recommending a decrease in sugar intake is primarily to reduce the possibility of nutrient displacement which is the concept that eating sugar fortified products that are low in vitamins and minerals will reduce your consumption of the essentials parts of nutrition that are not available in these products.

This review graded the quality of the guidelines as being low because the evidence they are based on is either not given, in some instances, or suspect.  Many of the guidelines are based on research funded by organizations that have a vested interest such as the food or agricultural industry.  This is unfortunate because this bias brings into question the recommendations because the food and agriculture industries would have an interest in you eating less sugar-fortified foods.   The arguably more important evidence would be any tie to health outcomes such as obesity and diabetes and the review concluded that the there was no clear link between sugar intake and health outcomes​[4]​.  Low restrictions like these are not supported by most prior studies​[5]​ but there is evidence that higher levels may cause disease​[6]​.

The bottom line: In general, the use of added sugars is cautioned by the guidelines, especially when it contributes to calories in excess of needs for an individual.  I agree that it is important to minimize discretionary calories and that it is important to follow a diet that is realistic and sustainable, but most of the proposed sugar guidelines are not only too restrictive and unachievable for most Americans​[7]​, they are not based on science and are arbitrary in nature.  The guidelines are a good idea, but the organizations need to get together and develop better evidence and consistent recommendations to reduce confusion.