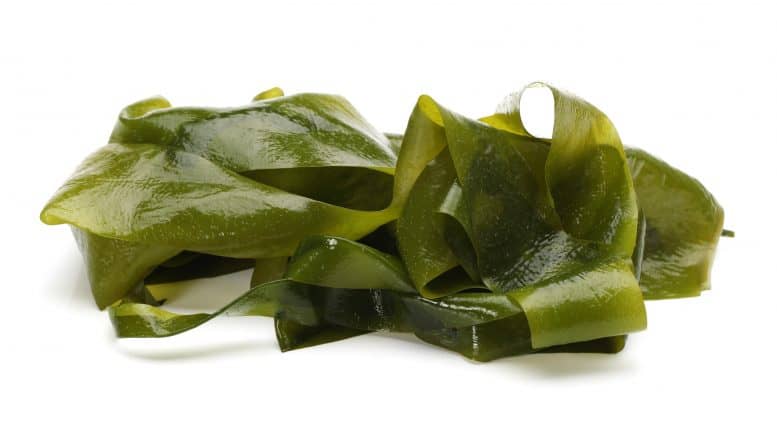 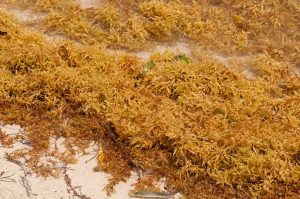 There are plenty of weight loss supplements out there that make outlandish claims to be the silver bullet for weight loss.  Face it; there is not a shortage of snake oil salesmen out there.  Like many of you, I do not always have the time to workout every day of the week, and I look at each supplement as a possible way to find a way to get the leg up in maintaining a healthy diet because it is almost impossible today due to my busy lifestyle.

So many of the supplements make huge claims and let’s face it; they do not need to prove a single claim they make.  As more and more people start reaching for dietary supplements to solve this dilemma, it is increasingly important that they choose wisely.  Some of them not only fail to work, but they are also quite dangerous.

What is Fucoidan?   Fucoidan is a popular herb that is used in ancient Chinese medicine.  It is a dietary fiber found in brown seaweed.  The ancient Chinese believed you could enjoy powerful health benefits by consuming different types of brown seaweed – including wakame, hijiki, kombu, and mozuku seaweed.  It is also thought to help the body by increasing the burning fatty lipids. Recent research into the benefits of fucoidan has been mostly positive in support of its health benefits.

What does fucoidan do for weight loss?  The potential biological activity appears to be against fat inhibition, which reduces lipid accumulation in adipocytes or fat cells.  Since fucoidan reportedly inhibits fat accumulation, it would reduce fat deposition and reduce weight gain.  As of yet, however, no study has clearly investigated the inhibitory effects of fucoidan on lipid 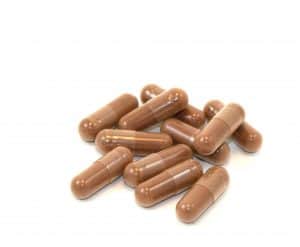 accumulation through the regulation of lipolysis.

Is fucoidan safe?  There is limited evidence that it is harmful.  If it is eaten raw and not cooked, it appears to be safe.  There have been reported some contamination of samples with radiation from nuclear power plant leaks but suspect that this is very rare.  Many Eastern cultures such as Japan, eat extremely high levels of brown seaweed have shown very limited side-effects.

The bottom line:  I suspect it is safe.  It might help, but there is limited research to support using the supplement for weight loss, and more research is needed.  Fucoidan is well-tolerated in all studies to date and has demonstrated low toxicity.  If you believe in some of the benefits of fucoidan for weight loss, you might consider trying it for weight loss.  I would recommend eating the whole seaweed instead of pill form.

The Battlefield: How Cortisol Makes You Fat and Unhealthy

Be the first to comment on "User Question: Does Fucoidan Help for Weight Loss?"