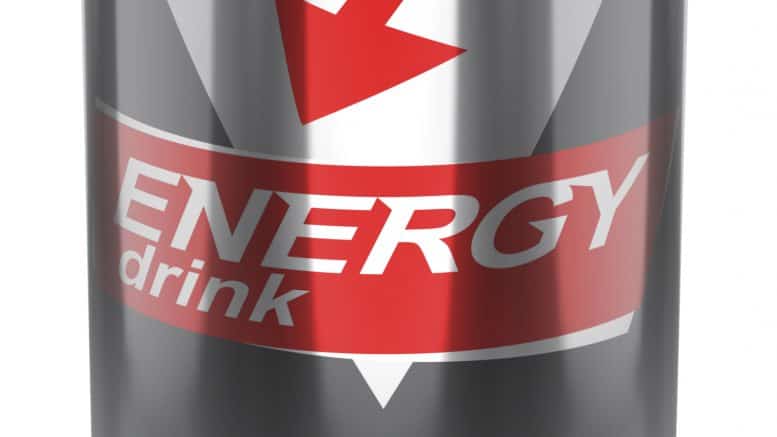 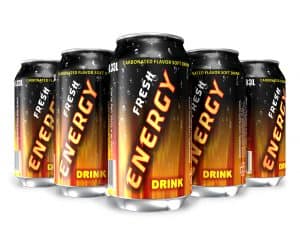 I am going to own up that I might not be the best person to ask this question.  This request is a loaded question.  I am biased a little because I love the Monster Absolute Zero series and my favorite college teams coach is well known for his Red Bull addiction.  West Virginia University head coach Dana Holgerson is well known for drinking Red Bull on the sidelines.

The problem with energy drinks is that they are not a universal product.  Each one of these concoctions have their own proprietary blend of ingredients so each one may have a different effect on your health.  Some of the ingredients are not harmful in moderation but others can be extremely harmful.

The most common ingredients in energy drinks are sugar and caffeine.  Sugar we all know should be taken in moderate amounts.  Caffeine is a stimulant, and the concern is that it might increase your blood pressure or cause a cardiac arrhythmia.  Caffeine less than 400 mg is unlikely to cause an arrhythmia and is unlikely to cause problems as long as you do not have a medical condition that requires you to limit caffeine intake.

One new study published in the Journal of the American Heart Association looked at energy drinks in 18 young and healthy volunteers[1].  Half of the group was given a control drink that contained only caffeine, and the other group was given a standard energy drink with the same level of caffeine.  Both groups received an EKG and blood pressure monitoring.  The energy drink group experienced significant QT interval prolongation.  QT interval prolongation is one marker of a potential for a fatal arrhythmia.  Also, the energy drink group had significantly higher systolic blood pressures up to 6 hours after ingestion.

The bottom line: Caffeine is considered safe for most people as long as it is consumed in moderation, but the additional ingredients in energy drinks are much more suspect.  It is highly likely that caffeine and the additional ingredients interact to increase the effects of caffeine or vice versa.  Energy drinks result in both a QT interval prolongation and a sustained Systolic BP elevation.  These changes are concerning for an adverse cardiac event or stroke for anyone that drinks these beverages.  The standard energy drink ingredients and caffeine warrant further investigation.  The study was limited by a small sample size, so larger clinical trials are warranted.

Question: How much coffee is healthy?

Myth #7: Obesity is A Lack of Self Control

Be the first to comment on "User Question – Energy Drinks: Are They Safe?"