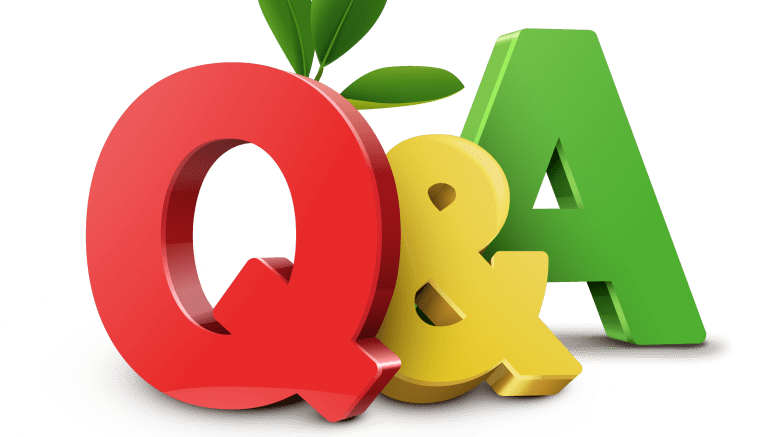 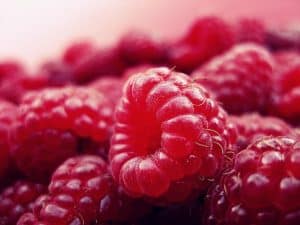 Raspberries are one of my favorite fruits or berries.  They are a staple in my smoothies, so the idea of a component of them bring helpful for weight loss has my attention.  This is especially true since a component of them would be a natural product, and one would think that this would make it less harmful and healthier.  Then again, arsenic is natural, but it is definitely not healthy or good for you.   The component, raspberry ketones, has again a lot of recent attention as a possible weight loss aid, but is it hype or hoax?

With all the positive press aimed toward this supplement or another, it is easy to think that raspberry ketones are just what you need to lose weight.  The thing that most people will not have looked into research before committing to a supplement for weight loss.  They will go to the local vitamin store and ask the expert behind the counter who is hardly a non-biased source of information.  They have a vested interest in you buying the product and thus them keeping a job.   I am going to focus on explaining what a raspberry ketone is and does it work for weight loss based on research?

What is a raspberry ketone?  A raspberry contains over 200 distinct molecules that contribute to its unique raspberry flavor.  One of these compounds that contribute to the flavor is the raspberry ketone or 4-(4-hydroxyphenyl) butan-2-one, p-hydroxybenzyl acetone.  You will notice that the structure is very similar to the structure of capsaicin, synephrine, and epinephrine(see the image to the right)(examin.com).  Raspberry ketone is the natural phenolic compound found in red raspberries that creates part of its flavor and odor.  It is not a new compound.  Manufacturers have been using them for years to attract us to their products by adding that familiar smell. 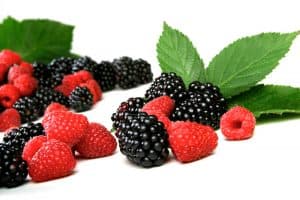 Raspberry ketone is not a compound unique to just raspberries.   It is also found in apples, blackberries, black raspberries, cranberries, black raspberries, grapes, kiwis, rhubarb, and peaches.  Only trace or small amounts of raspberry ketone are found in the fruit, so most berry-flavored foods typically use raspberry ketone produced in a lab to make the flavor.  Food manufacturers for years have been using it to create raspberry flavor and odor because it the primary cause of the aromatic smell found in raspberries.  We all know that smell is bound to flavor and if your sense of smell is lost, you will also lose a good portion of your ability to taste.

What is the mechanism behind raspberry ketones?  A raspberry ketone is, as is obvious from its name, a compound that is naturally found, naturally, in raspberries.  Despite its similar structure to synephrine, raspberry ketone is said to be non-stimulatory which means that it does not cause an increase in heart rate, blood pressure.  That being said, there is limited research to back up the claim.  Manufacturers claim that raspberry ketone is helpful for weight loss because it increases adiponectin[1], but this being said most of the research has been done in mice and there is limited to no support in human models.   Adiponectin is one of the obesity hormones that is said to reduce hunger so if it translates to human models, it should work for weight loss. 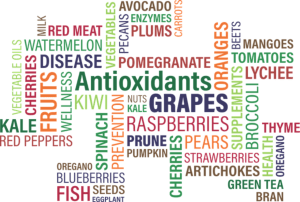 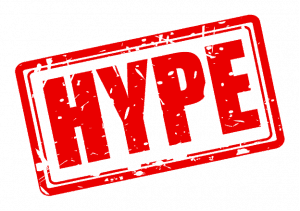 Does raspberry ketone work for weight loss?  This is hype bordering on a hoax.  There are insufficient human trials, but mice models indicate that it should work.  Several studies have shown that raspberry ketone reduces fat deposition and increases lipid metabolism through norepinephrine-induced lipolysis in white adipocytes[2],[3].  Although raspberry ketone is a molecule marketed as a fat burning compound and it would appear that it might be effective in mice models, I could only find one human trial that seemed to support the use of this supplement.  The study,“Eight weeks of supplementation with a multi-ingredient weight loss product enhances body composition, reduces hip and waist girth, and increases energy levels in overweight men and women,” was published in the International Journal for Forts Nutrition in 2013[4].  They found that a supplement called METABO was safe and effective when added to an eight-week diet and exercise weight loss program and it resulted in improvements to body composition, waist, and hip circumference when compared to a placebo.  The problem is that the supplement is not a pure supplement but rather a proprietary mixture of raspberry ketone, caffeine, capsaicin, garlic, ginger and citrus aurantium.

The bottom line:  Reliable research on the use of raspberry ketone for weight loss in humans is currently lacking.  The equivalent dose in humans is too high and likely toxic.  More research is needed to back the outlandish claims found in infomercials, the internet, and on TV.  I cannot recommend the use of raspberries ketone supplements for weight loss, but that does not mean that you can add a handful to your smoothies and enjoy the flavor.

Question: Why am I not losing weight?

Be the first to comment on "Visitor Question: Do raspberry ketones work for weight loss?"