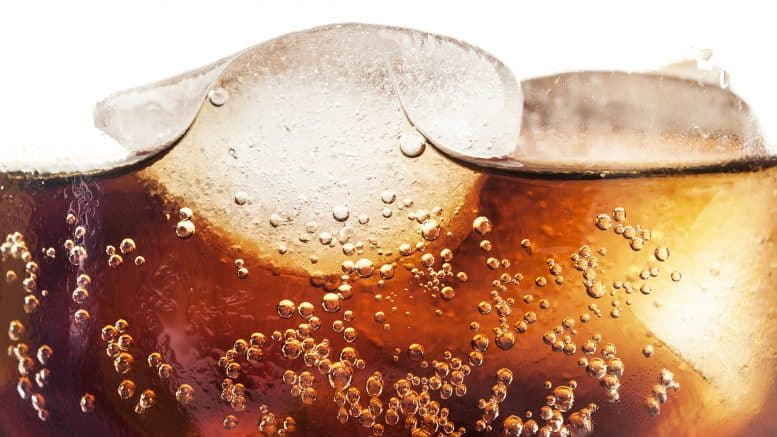 The recent bans and taxes in liberal cities to paternalistically protect you from the evils of sugar or carbonation are nothing new.  The bullseye on soda or carbonated sweetened drinks has been around for a long time and they want you to decrease your consumption.  This cause is a new form of prohibition and looks at how that worked for alcohol.  For as long as I can remember, folks have been vilifying soft drinks.  I can remember adults telling me that soft drinks were terrible for me and that the carbonation would ruin my ability to participate in sports.  They said these wild stories as they turned up a gin and tonic or bourbon and seltzer.  To me, it just did not make any sense.

In recent years, a lot of research has been done on both sugar-sweetened beverages and artificially sweetened beverages and their suspected ties to obesity and weight gain.  It is a controversial subject. There are lots of hidden agendas and vilification of artificial sweeteners. Products with artificial sweeteners in them are often listed as “diet”. The real question to be asked is: does consumption of these products actually help or hurt weight loss?

Ok, that is enough vilification of soda.  You get the point, soft drinks should be limited.  Some of these concerns can be reduced with artificial sweeteners.  We all know we should drink more water and less soda and that artificially sweetened or diet soda has fewer calories than soda sweetened with sugar, but does diet soda hurt or help weight loss?

The problem with most studies on artificial sweeteners is that we do not know the actual cause and often the interpretation by the press infers that diet drinks are the cause.  This is the old “chicken or the egg” conundrum. What do I mean by that? It is true that people that use aspartame are more likely to gain weight. It is true that people who use aspartame or more likely to be overweight and obese. The question is: does aspartame cause weight gain and increase hunger or are people who tend to turn to aspartame to decrease the sugar intake more likely to overeat or be overweight? The answer to this question is not clear, but I would say that diet soda does not hurt or help weight loss but you should reduce your consumption.

The bottom line: Soda in moderation can be a healthy part of any diet. Enjoy!

Visitor Question: I saw a supplement in a nutrition store: Chitosan.  What is it?

Research: Obesity alone does not increase risk of death, but…..