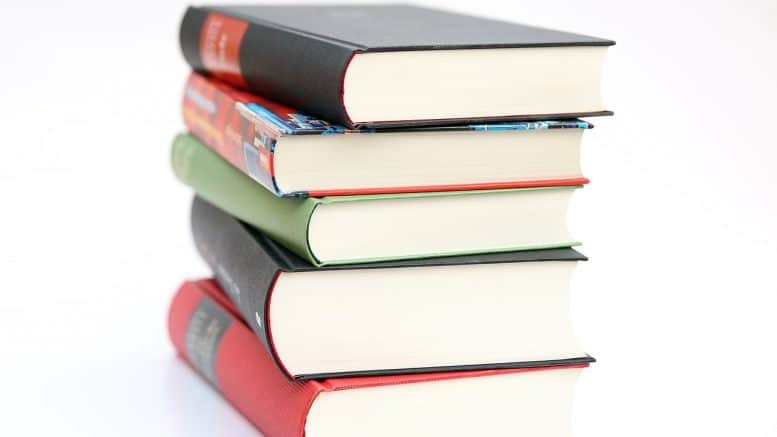 A spouse’s weight loss can “spread” to the other spouse. 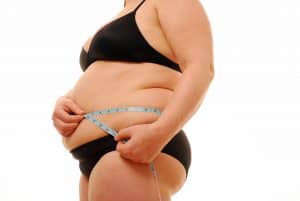 I often find interesting research when I am studying for my job.  I receive emails every day highlighting new research studies.  One from MedPageToday caught my eye [1].

We all know that the benefit of positive peer pressure can help with making healthy changes.  There are plenty of studies that look at weight gain in marriage and the effect of the negative peer pressure to eat unhealthy foods.  This study is one of the first pieces of research to look at the “ripple” effect causing a change in the lifestyle of the untreated spouse.

The study was by  Gorin et al. and it was presented at ObesityWeek 2016 as “Ripple effect of a nationally available weight program on untreated spouses”[2].  The research looked at 130 married or cohabiting in same home who had a single member of the household enrolled in a weight loss program.  Half of the subjects were in a structured weight loss program by WeightWatchers, and the other half used a self-guided program that was initiated by a handout.  The WeightWatchers group lost more weight, but that is not unexpected because dieters with structured diets and ample support tend to do better than those without.

Weight loss by the untreated spouse was, on average, less than that of the treated subjects.  At the six month mark, participants on the structured diet lost 4.5% body weight, and their spouse lost 2.3%.  The self-guided subjects lost 3.2%, and their spouses lost 2.1%.  The effect in the spouse was greater if the untreated spouse was female.  No causality was suggested or indicated by the study.

Another study from 2013 was the first to use the term “ripple effect”.  It also found direct treatment had the greatest impact on participants and partners who were treated but that untreated partners’ weight losses were positively affected by their spouses’ dietary changes.  This change in the dietary intake and weight of the spouse suggests a ripple effect from treated spouses to their untreated partners[3].

Before this study, other studies looked at weight loss in a subject who joined weight loss programs or self-guided weight loss with friends[4].  Other studies have looked at programs where the spouse attended with the subject receiving treatment[5].  Both have been shown to improve the subject’s weight loss.  To my knowledge, this is the first to look at family members of those who make a change to become more healthy.

The Bottom Line:  Weight loss is infectious.  There is no doubt that success by one person in the workplace or home can lead others to join in and lose weight.  I have seen it first hand in the hospital and my home.

Editorial: Keto diets are not the way to go.

Be the first to comment on "Editorial: Your Weight Loss May Benefit Your Spouse"