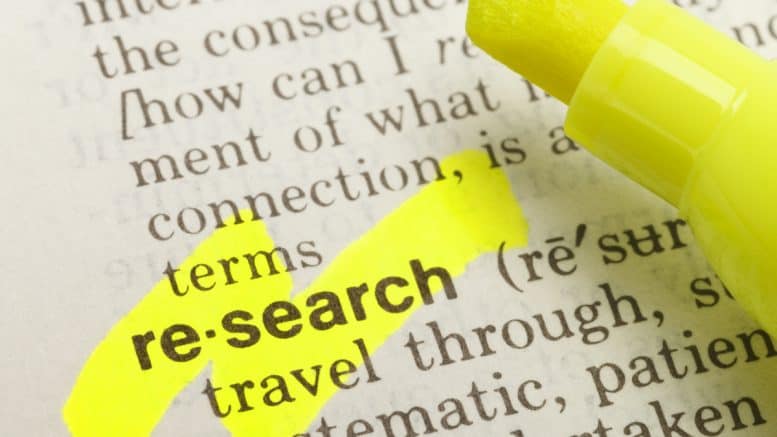 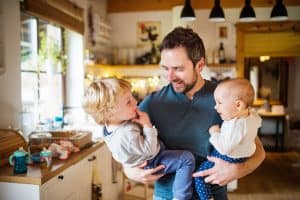 Dads, this is one more reason to shed that dad bod before you start procreating.  Exercise has many positive effects outside of physical fitness and improved stamina.  Exercise lowers stress and improves your cognitive ability.  Exercise is synergistic with diet in promoting weight loss.  I would always recommend more exercise for all of the above reasons, but new research gives us one more reason to head over to the gym.

While exercise in the general population is known to improve health, the effects of parental exercise on offspring that are metabolic health are largely unknown.  Recent studies have linked the development of type 2 diabetes and impaired metabolic health to the parents’ diet, but there is little research about parent’s exercise and it’s effect on their offspring.  New evidence appears to suggest that men who want to have children should consider hitting the gym before creating them.  A poor paternal diet is beginning to emerge as a risk factor for metabolic disease in your offspring.  You might infer that this increased risk is learned and although that might be part of it, it is clear that the influence of a poor diet starts before birth.

A recent study performed at Ohio State University[1] and published in the journal Diabetes looked at this very issue[2].  In the study, the researchers looked at mice and the effect of a paternal diet on the obesity and glucose metabolism of their offspring.  They fed six male mice a diet that high and fat and the male mice were either allowed to exercise on a wheel or kept sedentarily.  After 3 wks, semen from each cohort of males was used to bread chow-fed sedentary females.  The researchers found that high-fat feeding of fathers impairs glucose tolerance and increases the percentage of fat mass in both male and female offspring at 52 wks of age.  Paternal exercise appears to suppress the effects of paternal high fat diet on offspring, reversing the observed impairment in glucose tolerance, percentage fat mass, and glucose uptake in skeletal muscles of the offspring.  Further results from the study appear to show that this effect is caused by a genetic change from small RNA fragments that results in a long-standing change in the offspring’s metabolism.

The bottom line:  Physical exercise in fathers results improves the metabolic health of adult male and female offspring.  These results should lead to lower levels of diabetes type 2 and obesity. Although this study is in mice, there is no reason to believe it would not translate to other mammals.  More research is needed to confirm similar results in humans.

Research: Support from others is the key to successful weight loss maintenance.

Research: Daily trips to the scale may prevent obesity.

Be the first to comment on "Research: Fathers who exercise may reduce diabetes and obesity in offspring"