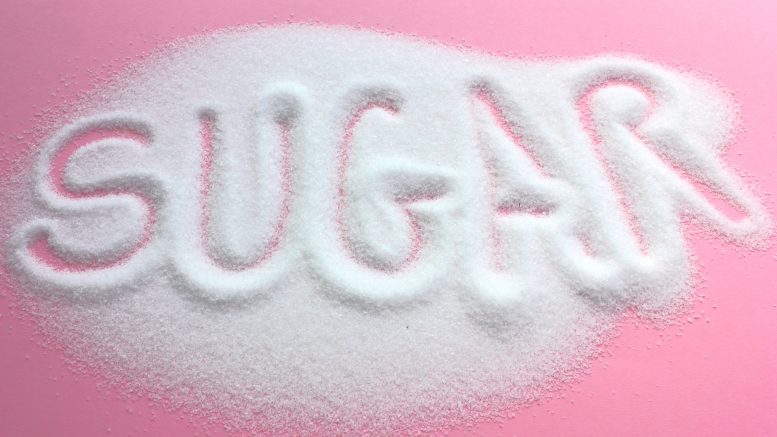 Would a tax reduce sugar usage and obesity or is sugar not the bitter poison as portrayed. 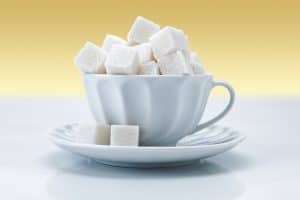 For years, public health experts and politicians have argued that adding a tax on sugar would lead to reductions in poor health outcomes.  Sugar consumption is at higher levels than ever and humans seem to have an unquenchable thirst to consume higher and higher levels of beverages sweetened with this white devil.  If you listen to some experts, you will come away with the impression that sugar is as addictive as heroine and we need to protect the public from its evil grip.

I want to believe that this quest to reduce sugar consumption is altruistic in nature, but the truth is that it most likely will not change consumption.  Recently, the city of Philadelphia added a tax to soda.  It did reduce sales in the city and will likely drive some local, small drink companies out of business, but it has done little to reduce drink consumption overall.  Instead, consumers just drive outside the city limits to buy their fix.

It is not just politicians trying to add taxes to sugar purchases, but medical associations and professional organization have begun to advocate for taxes.  In recent years, the British Medical Association and World Health Organization have both advocated for sin taxes on drinks and sugar-containing foods.  Although not as common in the United States, various state academies to include Vermont and California have been suggesting taxes on this side of the pond.

Is sugar addictive?  I am confident that it is and I do not need research to prove it.  Pick your favorite candy and try to stop at just one.  You will quickly eat the whole bag.  At least one study indicates that sugar and fat consumption causes opioid receptor stimulation similar to opiates[1].

Will sugar taxes decrease consumption?  Yes, this is probably true.  I have no doubt that it will reduce sales in the area where the items are taxed.  There is plenty of research to indicate that it will lower consumption[2], but I suspect based on prior experiences and statistics that people will drive out of the locality to buy beverages instead of pay taxes.  West Virginia used to not see Coors beer and those who wanted it just drove over the border to Ohio to buy it.  Those who can afford to drive to purchase will and others will decrease consumption or purchase something different. 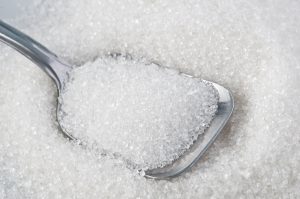 Will taxes reduce obesity?  Maybe, maybe not.  There is little or no evidence that soda or sugar taxes will reduce obesity.  Most of the models that estimate the effect on weight loss overestimate the effect[3].  Soda accounts for about five percent or less of the calories the average American consume.  The belief that soda or sugar taxes will make a dent in obesity rates is based on the assumption that the consumer will not replace sugar calories with calories from other foods such as beer, candy, chips, cookies, or pizza.  In fact, Mexico added a soda/sugar tax in 2014 and it has made zero dent in obesity rates.

The Bottom Line:  Soda and sugar taxes won’t make anyone thinner.  These taxes will hurt the poor more than the wealthy and are more likely to just add to the bureaucracy and feed the taxman.  Four additional cities have voted to start sugar taxes of their own.  In November of 2016, Albany, CA, Boulder, CO, Oakland, CA, and San Francisco, CA, began their sugar tax.  Only time will tell, but if Philadelphia is any indication, they have over-estimated their tax income from the new levy and it will have limited impact on total, soda consumption.  It may help children by reducing their exposure, but only time will tell.  I suspect that it will only restrict the consumption by the poor and lower middle-class since traveling to purchase soda might be more difficult.

I am not saying that we should not limit our sugar consumptions.  We should moderate sugar, but I am just not sold that the vilification and taxes are worth the time and effort.